Soil erosion in the steppe ecosystem of lécera, Spain

The study of erosion was carried out in the soils of the Lecera steppe Spain. Soils are mainly derived from Tertiary Miocenic gypsic and calcareous sediments. Con­tent of organic matter, OM, is very low, about 1%. CEC is OM dependent (r = 0,7295);texture is loam, soil structure is lost due to the use of heavy machinery and implements; calcium is the dominant element. At present, hydric erosion is not important, the estimative erosion losses with the Universal Soil Loss Equation, USLE, reported about 1,5 Mg ha-1 year. On the other hand, wind erosion is severe due to strong winds of cierzo ( N-NW) that causes serious damage; the estimate soil loss using Wind Erosion Equation, WEQ was 13,8 Mg ha-1 year; other wind ero­sion measurement showed an important sand accumulation in unsheltered areas, while organic matter loss amounted to almost 90% of loss in soil of forest. Using inorganic carbon as index to measure total erosion, it was found that geological ero­sion amounted to 0,006 Mg ha-1 year from Tertiary Miocenic to nowadays, but it is 0,7 Mg ha-1 year due to the human activities in a period of 2500 years. 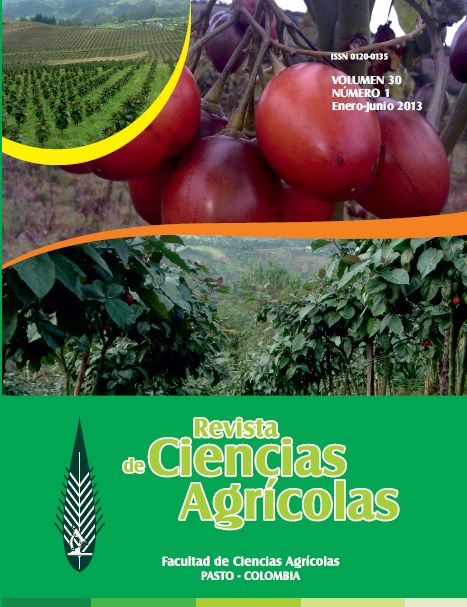